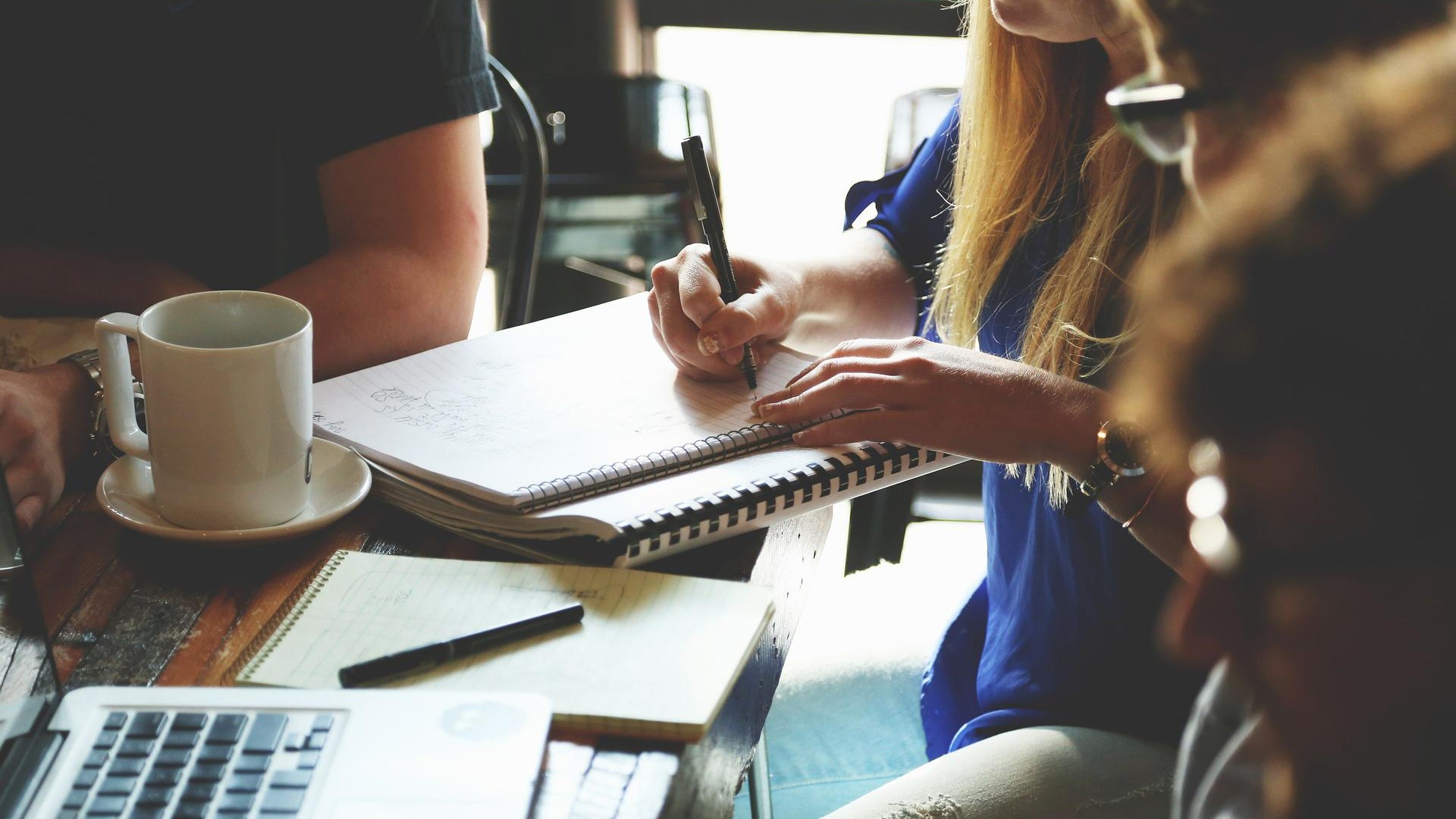 I found myself strolling down nostalgia lane recently and reflecting on the truly amazing customers Vrakas/Blum Computer Consulting has the privilege of working with. The diversity of their needs and challenges keeps me energized with a constant supply of new puzzles to figure out and with the flexibility of Sage 100 and Operations Management, I am always excited to share a variety of solutions to a problem. (Never been one for a blanket answer of “that’s just the ways it’s done!” – we need options, people!!)

END_OF_DOCUMENT_TOKEN_TO_BE_REPLACED

The Importance of Sage 100cloud Integrated with CRM

A perfect storm of high customer expectations, more choices, and price sensitivity has manufacturers looking high and low for ways to compete and thrive. An often-overlooked tactic is combining the power of Sage 100cloud integrated with Customer Relationship Management (CRM) to increase sales, deliver delightful customer experiences and streamline support. Here’s how Sage 100cloud and Sage CRM work together to help your manufacturing business grow.

CRM is a business process and a software type. Your manufacturing business likely has any number of sales, marketing, and operations activities related to individual customers. If you’re relying on spreadsheets to coordinate all these activities, that will be very hard to scale, create reports, or use.

If you already utilize CRM software, but it’s not integrated with your Sage 100cloud ERP, you’re missing out on a lot of capabilities that customers expect and your team really needs to be optimally productive.

Benefits of an Integrated CRM

Here are a few examples of the benefits realized by companies that integrated Sage CRM with Sage 100cloud:

Improved productivity - Sage CRM becomes your single source for all business contacts. This means you’ll see improved collaboration and efficiencies across your company. The integrated system organizes and consolidates ERP and CRM contact information into one reliable source. Managing and segmenting customers, prospects or partners is much simpler and fully automated.


Increased customer loyalty - Customers expect top-notch, fast customer service regardless of the way they choose to communicate with your company. This function is nearly impossible to provide without an ERP and CRM integration. Sage CRM provides the information your team members need to answer any customer question. Using Sage CRM, your teams can see your customer’s service request or payment history, order status, unresolved customer cases and quotes.

This type of integrated system also eliminates the need for your customers to “tell their story several times.” Any person that is helping that customer can see previous and current service requests, notes, and other customer information in the CRM, so they know exactly what’s going on with your customer repeating themselves.

Increased controls and accuracy - Eliminating manual processes reduces the errors caused by data entry or bad formulas. Everyone is working from the most accurate data because it’s all being updated across the ERP and CRM in real-time. So when you adjust a customer’s information in the CRM, it automatically updates that record in the ERP.

It is much easier to control who has access to what when you use an integrated ERP and CRM solution. Sage 100cloud and Sage CRM are modern Sage solutions built so that you can easily define and control user permissions and access. Data integrity is maintained via an automatic synchronization between Sage CRM and Sage 100cloud.

Getting Started Is Easy

To see how these integrated solutions can increase your company’s productivity and streamline your processes, contact the experts that know Sage 100cloud and the Manufacturing industry.
Call us at 262-797-0400 or visit our site to contact Vrakas/Blum today.
Vrakas/Blum Computer Consulting, Inc. (VBCC) is proud to be the #1 Solution Provider of Sage 100 manufacturing software for the 15th consecutive year. We are humbled by this honor and will be celebrating this achievement with our clients and alliance partners that made this possible.
END_OF_DOCUMENT_TOKEN_TO_BE_REPLACED

Be Proactive with Sage Alerts and Workflow

How many headaches could you save if you knew about something happening in the business in time for you to respond? All the financial and operational data is a tremendous source of critical information that you could act upon if you just knew it was happening. Take a look at three examples of how companies that use Sage Alerts and Workflow have saved time and costly headaches.

END_OF_DOCUMENT_TOKEN_TO_BE_REPLACED 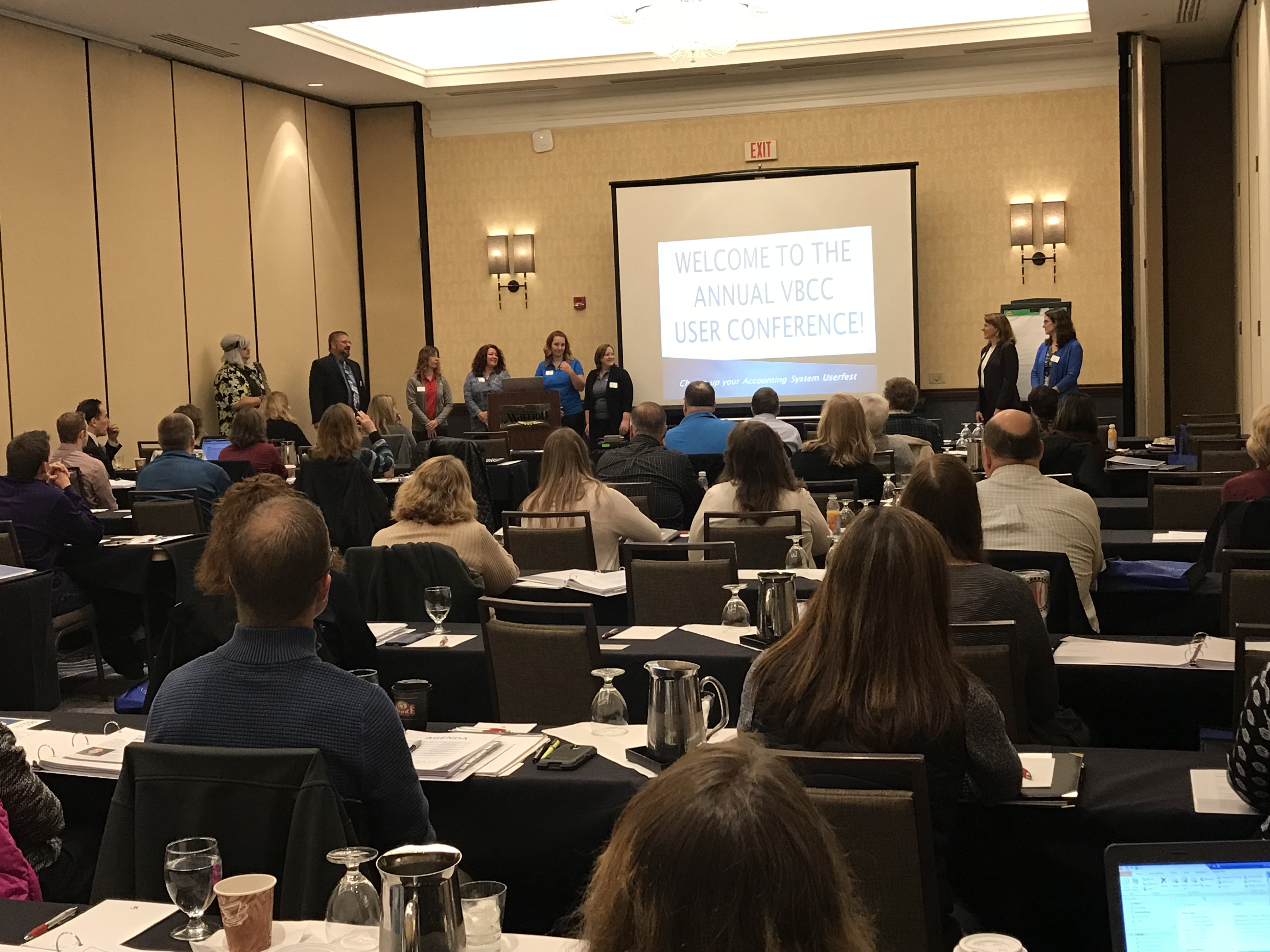 They're BACK! Live Networking - Oh how we missed you!

When spring hits, certain changes are expected. Temperatures rise to remind us that good days are ahead. The sun shines a little brighter, for a little longer each day. Life begins to wake from hibernation. And in the Sage 100 channel, conference season blooms before us!

END_OF_DOCUMENT_TOKEN_TO_BE_REPLACED 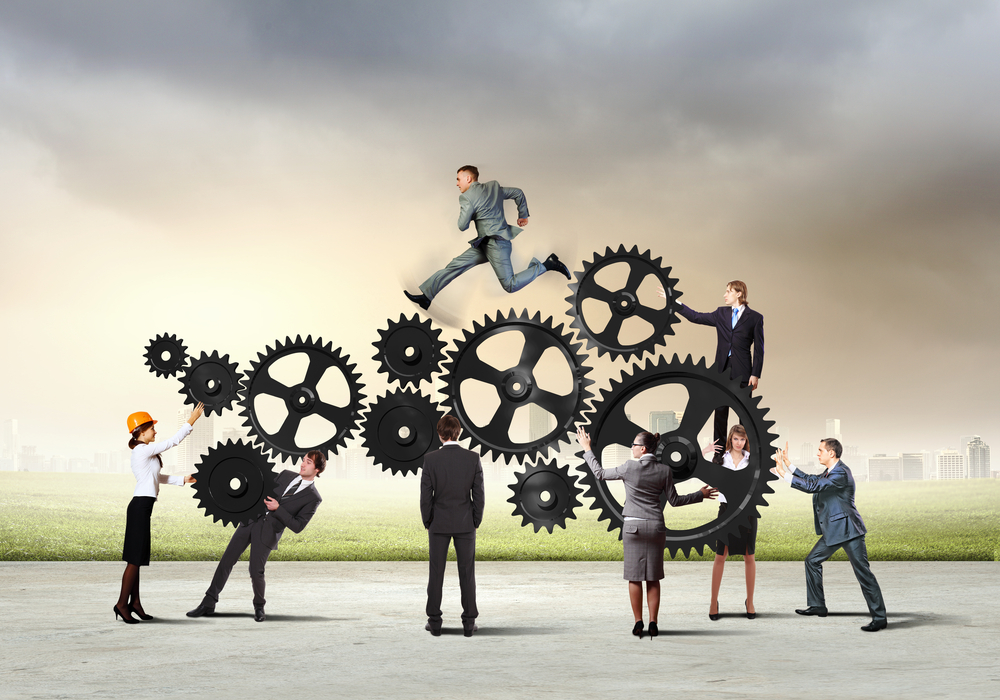 3 Benefits of Integrated Manufacturing and Sage 100

END_OF_DOCUMENT_TOKEN_TO_BE_REPLACED

Find out how to create savings and efficiencies that benefit the bottom line with Sage 100 Fixed Assets.

END_OF_DOCUMENT_TOKEN_TO_BE_REPLACED

For manufacturers that build to order, it’s common to find tens of thousands of items and bills of materials in their system. This is usually because they have been creating a new item for every new item, which has resulted in an unorganized, heaping mess of clutter. Your internal users are frustrated because they can’t find anything. Also, everything has to be manually entered to create a new order. All of this could be avoided with the addition of a manufacturing product configurator to your Sage 100 tech stack. Here are some ways smart companies save time and avoid chaos.

END_OF_DOCUMENT_TOKEN_TO_BE_REPLACED

Imagine if you could avoid maintaining and distributing price sheets to your Sales teams? Wouldn’t it be nice to have everyone on the same page on pricing? You can save time and create consistency for your teams and your customers with Sage 100 Manufacturing pricing automation.

END_OF_DOCUMENT_TOKEN_TO_BE_REPLACED 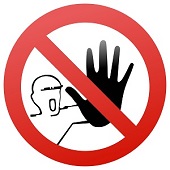 WARNING: DO NOT READ THIS

Ah…there you are. The defiant rebels. The out-of-the-box thinkers. The army of John Benders with fists in the air. Welcome to the Rule Breakers Club.

In our “work-lives”, the defiant are often frowned upon. Those who DON’T follow process, suggest a different way of doing things, and challenge the status quo are often shunned and basically sent to all-day Saturday detention for their crimes. It’s been the same old tune all throughout history.

One individual challenged the largest academic entity of the time and was forced to spend the rest of his life under house arrest for claiming the earth was not the center of the universe. Now known as the father of modern science, Galileo might have actually had a point.

Then there was the fellow that was accused of “unseemly conduct” and possible witchcraft when found to be dissecting cadavers to prove the heart was the center of circulatory system. Da Vinci’s anatomical illustrations influenced 19th and 20th century medical practices, so he might have been on to something.

Then there were the traitors that rebelled against their King and had the audacity to forge a separate nation. But these days Washington, Franklin, and Jefferson seem to have been given some credibility.

I do realize these are some outlandish examples, but the point is this - just because someone does it differently, does NOT mean it has no value.

Let’s move to an example that is closer to home for those of us in the Sage 100 and Sage Manufacturing space ...

END_OF_DOCUMENT_TOKEN_TO_BE_REPLACED

Looking ahead to the end of 2021 and into 2022, we see customer expectations continuing to rise. Online shoppers want to place their orders wherever and however they prefer and now demand a great user experience and the utmost convenience. If you’re worried that your technology isn’t ready to support the expectations of today’s demanding eCommerce shoppers, read more about how a Sage 100cloud eCommerce integration automates and enables what your shoppers need to find you and want to keep coming back.